Shopping Cart
Your Cart is Empty
Quantity:
Subtotal
Taxes
Shipping
Total
There was an error with PayPalClick here to try again

Thank you for your business!You should be receiving an order confirmation from Paypal shortly.Exit Shopping Cart

Canny Canines - Lynne and Sarah a little about us!

Canny Canines began in October 2010, initially renting small venues it was quickly clear the Tyne Valley needed a one stop shop for Training and Obedience. The idea of a Dog Training Centre had long been a dream for Lynne, a venue were dogs and their owners could learn, relax and have fun, in a purpose built building.

The founding member of Canny Canines, Lynne has always been a member of various Dog Clubs over the past 19 years and has trained her dogs to competition level and entered many Dog Agility Shows throughout the UK

Lynne started out with her own business in Spain for 4 years called Agility Zone and was the first person to import a full agility course into the Country, and offer Dog Agility facilities on The Costa Del Sol. It was a huge success but thankfully she returned to the UK to set up home and business.

A qualified Puppy Instructor with the ADTB (Academy of Dog Training and Behaviour), Kennel Club Accredited Trainer currently studying for a certificate in Canine Behaviour. Continuing Professional Development is crucial to be able to offer clients up to date positive Training and Behaviour methods and techniques.

Laterally Lynne has explored and marvelled at the benefits of Tellington Touch and Zoopharmacognosy, experiencing first hand their success working closely with world renown experts in this field. She is working towards her practitioner status. Lynne can be found providing Kennel Club Obedience classes, Puppy Socialisation, Agility, Flyball and other activities throughout the year hosting Training and Behaviour Work shops. She offers 1-1 consultations and advice.

Lynne is currently lesson planning and tapping out the latest Dog Display routine in preparation for a busy run of summer shows. Having recently lost her German Shepherd, Bass, at the grand old age of 16,

she is now kept busy with her collie Chance.

Sarah grew up in Cheshire with a keen interest in animals particularly dogs. As a youngster she would walk dogs, volunteer at local vets and do anything she could to live and learn from here four legged pals. Upon moving to the North East following University she spent over 10 years working in NHS management. In doing so she managed various projects and developed her business skills, managing people and money.

a career and lifestyle change was on the cards.

as with all good partnerships they both identify each others strengths and weaknesses! 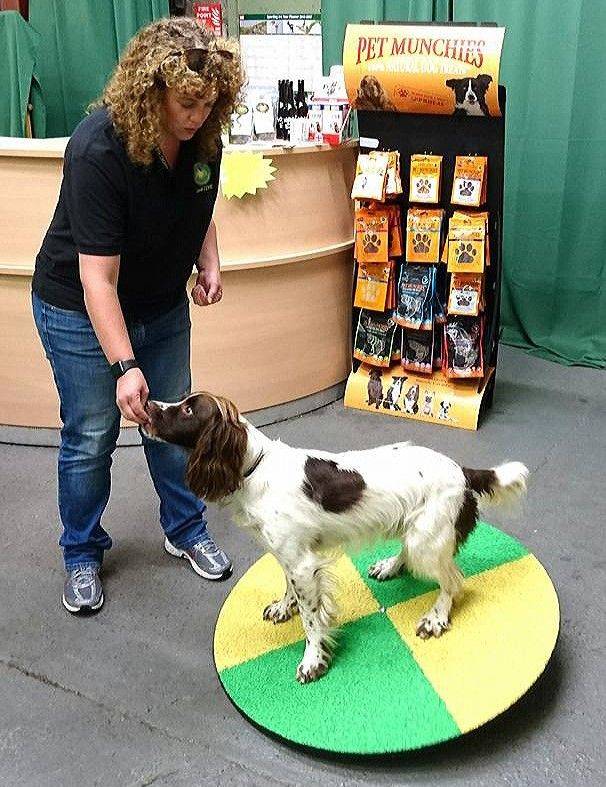 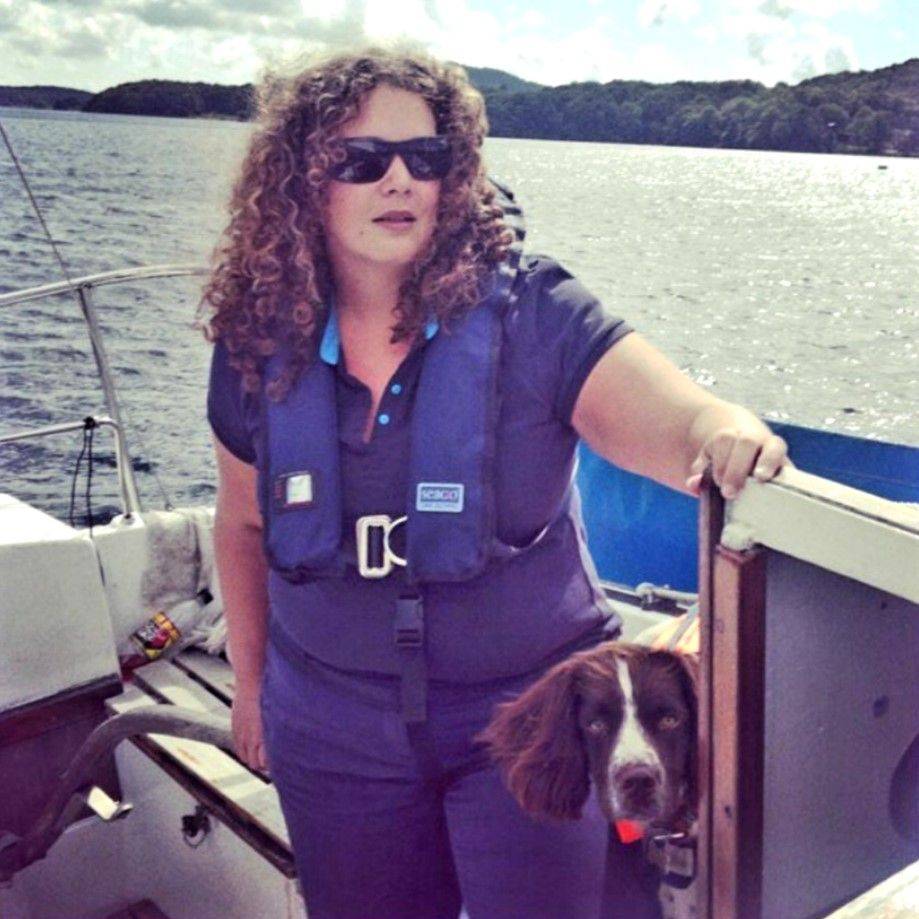 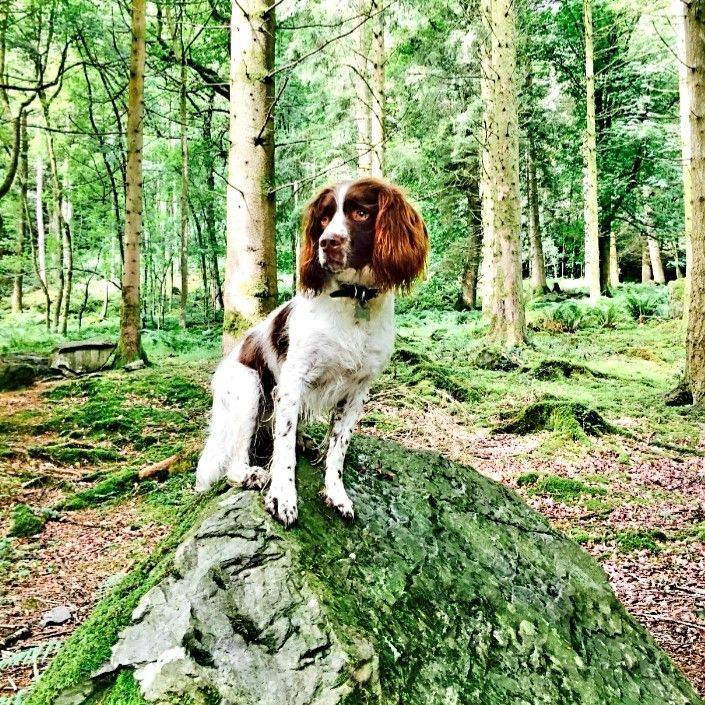 Sarah takes on the main running of the day to day business, including marketing, business planning, accounts, stock and bills! Often affectionately referred to by Lynne as the "Money Man". However not wanting to get bogged down with paperwork alongside studying for her Diploma in Canine Behaviour Sarah can be found teaching Gundog and Obedience classes, 1-1 training and behaviour advice, travelling across the North East to meet with new clients. Often found carrying out dog food out to 'the truck' for client deliveries or holstering the pricing gun, most comfortable in wellington boots, tweed or a wax jacket, Barney is always alongside for the ride!